The objective of “Minimally Invasive Decompression for Lumbar Spinal Stenosis: The Impact of Moving to mild® Directly or After Initial ESI Failure on Clinical Performance—A Six Center Retrospective Report” was to understand how epidural steroid injection (ESI) use prior to mild® impacts patient outcomes. In this clinical study, 145 patients were divided into 2 groups receiving either 0-1 or 2+ ESI procedures prior to mild®. View the abstract poster below to discover the results of the retrospective report and learn why moving to mild® after the first ESI fails can put more spinal stenosis patients on the path to long-term relief. 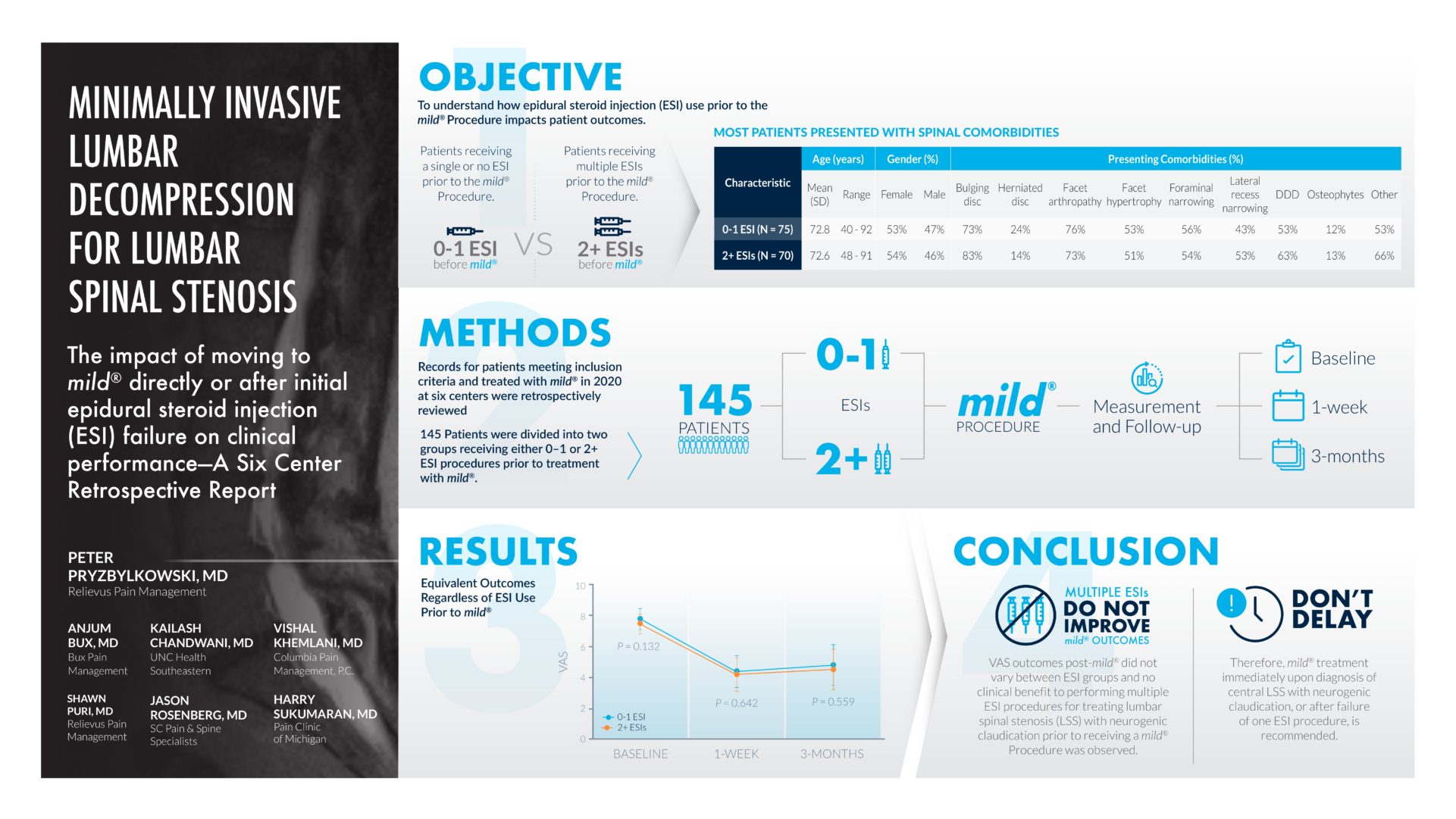 Watch Dr. Peter Pryzbylkowski present his abstract from the American Society of Pain and Neuroscience’s (ASPN) Third Annual Conference in which he reviews the data and shares why he moves his lumbar spinal stenosis (LSS) patients to mild® earlier in the treatment journey.

Do you want to learn more about mild® and challenge your thinking around ESIs? Contact Vertos Medical for more information about the minimally invasive mild® Procedure and read about Dr. Jason Pope’s experience dealing with “Epidural Exhaustion” in his new blog.

My name is Dr. Peter Pryzbylkowski. I’m a board certified anesthesiologist and board certified interventional pain specialist with the Relievus Pain Management Group, based out of the Philadelphia area. I want to thank Vertos, number one, for getting me involved with this study.

So, the objective of this study was to determine whether or not, no epidurals, one epidural versus a series of epidurals, made any difference in terms of pain relief, pain reduction, post-mild® Procedure. So, this is a nice clinical study because it kind of expands the bandwidth of practices across the country.

So, we have 6 total centers, 145 patients, that was enrolled in this study. Basically it was a retrospective review of patient charts we all did, and it’s important to notice, specifically under the objective tab, that the comorbid conditions coexisting, with patients with lumbar spinal stenosis with neurogenic claudication, is noted there, so these patients had bulging discs, herniated discs, facet arthropathy, facet hypertrophy, narrowing of the foramen, degenerative disc disease, osteophytes, and other comorbid conditions, so even though these patients had other comorbid conditions that are listed there, these patients still had good clinical and durable clinical results after post decompression procedure.

So, you can see the average ages there, the breakdown of male versus female, and those comorbid conditions I had mentioned before. And the groups we’re looking at, so it’s a group of patients who either had no epidurals or one epidural, versus two or more epidurals. So 145 patients total, were looked at in this retrospective review, and we followed the results, both at the baseline pre-procedure, one week post-operatively, and 3 months after mild® Procedure was performed. And, what you can see in the results section is that multiple epidurals versus no epidurals or one epidural did not make a difference in terms of VAS scores post-mild® Procedure.

(02:13) So, really what this is telling us as pain providers, is it doesn’t matter if you do no epidurals, one epidural or multiple. It’s not gonna affect your clinical outcome post-mild® Procedure, so the take home message from a retrospective review like this is that really, doing epidurals, a series of epidurals, really, we know as pain doctors, doesn’t really provide long-term clinical benefit, and it’s not gonna affect the outcome post-lumbar decompression. So if you have a patient with lumbar spinal stenosis with neurogenic claudication, they have ligamentum flavum hypertrophy, they’re candidates for the mild® Procedure and it’s important to do the procedure sooner rather than later ’cause all you’re really doing with a series of epidurals is delaying appropriate care, so kind of the message that this has hit home in my own personal practice is, I’ve really been able to go to all my advanced providers and say, “Listen, if we have patients who are kind of stuck in this rut of doing multiple epidurals, epidural, epidural, epidural for their lumbar spinal stenosis, we should really be considering doing the mild® Procedure to help give them good long-term benefit, rather than giving them multiple injections, which increases the risk of infection, increases the risk of an untoward side-effect.” Obviously every time we do a procedure there’s always a risk.

It’s nice to do a procedure that can give them long-term benefit, so if you have patients that have spinal stenosis, it’s just important to keep in mind mild® as a first treatment step rather than treatment that you would consider down the road for patients with spinal stenosis with neurogenic claudication. So I would not delay treating these patients when they come to my clinic. So, I used to do an epidural, 2 epidurals, 3 epidurals, for patients with spinal stenosis with neurogenic claudication. The outcomes really were hit or miss, so for me personally, I’m offering these patients percutaneous decompression in the form of the mild® Procedure a lot sooner than I used to 2-3 years ago. And the data from this retrospective study kind of shows that by doing the procedure sooner rather than later, not delaying care, we can give them good long-term benefit, give them a procedure that’s actually indicated for their pathology and approved for their pathology, rather than delaying care with a series of epidurals.

Data on file with Vertos Medical.

Based on mild® Procedure data collected in all clinical studies. Major complications are defined as dural tear and blood loss requiring transfusion.

Treatment options shown are commonly offered once conservative therapies (e.g., physical therapy, pain medications, chiropractic) are not providing adequate relief. This is not intended to be a complete list of all treatments available. Doctors typically recommend treatments based on their safety profile, typically prioritizing low risk/less aggressive procedures before higher risk/more aggressive procedures, but will determine which treatments are appropriate for their patients.

Although the complication rate for the mild® Procedure is low, as with most surgical procedures, serious adverse events, some of which can be fatal, can occur, including heart attack, cardiac arrest (heart stops beating), stroke, and embolism (blood or fat that migrates to the lungs or heart). Other risks include infection and bleeding, spinal cord and nerve injury that can, in rare instances, cause paralysis. This procedure is not for everyone. Physicians should discuss potential risks with patients. For complete information regarding indications for use, warnings, precautions, and methods of use, please reference the devices’ Instructions for Use.

Patient stories on this website reflect the results experienced by individuals who have undergone the mild® Procedure. Patients are not compensated for their testimonial. The mild® Procedure is intended to treat lumbar spinal stenosis (LSS) caused by ligamentum flavum hypertrophy. Although patients may experience relief from the procedure, individual results may vary. Individuals may have symptoms persist or evolve or other conditions that require ongoing medication or additional treatments. Please consult with your doctor to determine if this procedure is right for you.

Reimbursement, especially coding, is dynamic and changes every year. Laws and regulations involving reimbursement are also complex and change frequently. Providers are responsible for determining medical necessity and reporting the codes that accurately describe the work that is done and the products and procedures that are furnished to patients. For this reason, Vertos Medical strongly recommends that you consult with your payers, your specialty society, or the AMA CPT regarding coding, coverage and payment.

Vertos is an equal employment opportunity workplace committed to pursuing and hiring a diverse workforce. We strive to grow our team with highly skilled people who share our culture and values. All qualified applicants will receive consideration for employment without regard to sex, age, color, race, religion, marital status, national origin, ancestry, sexual orientation, gender identity, physical & mental disability, medical condition, genetic information, veteran status, or any other basis protected by federal, state or local law. 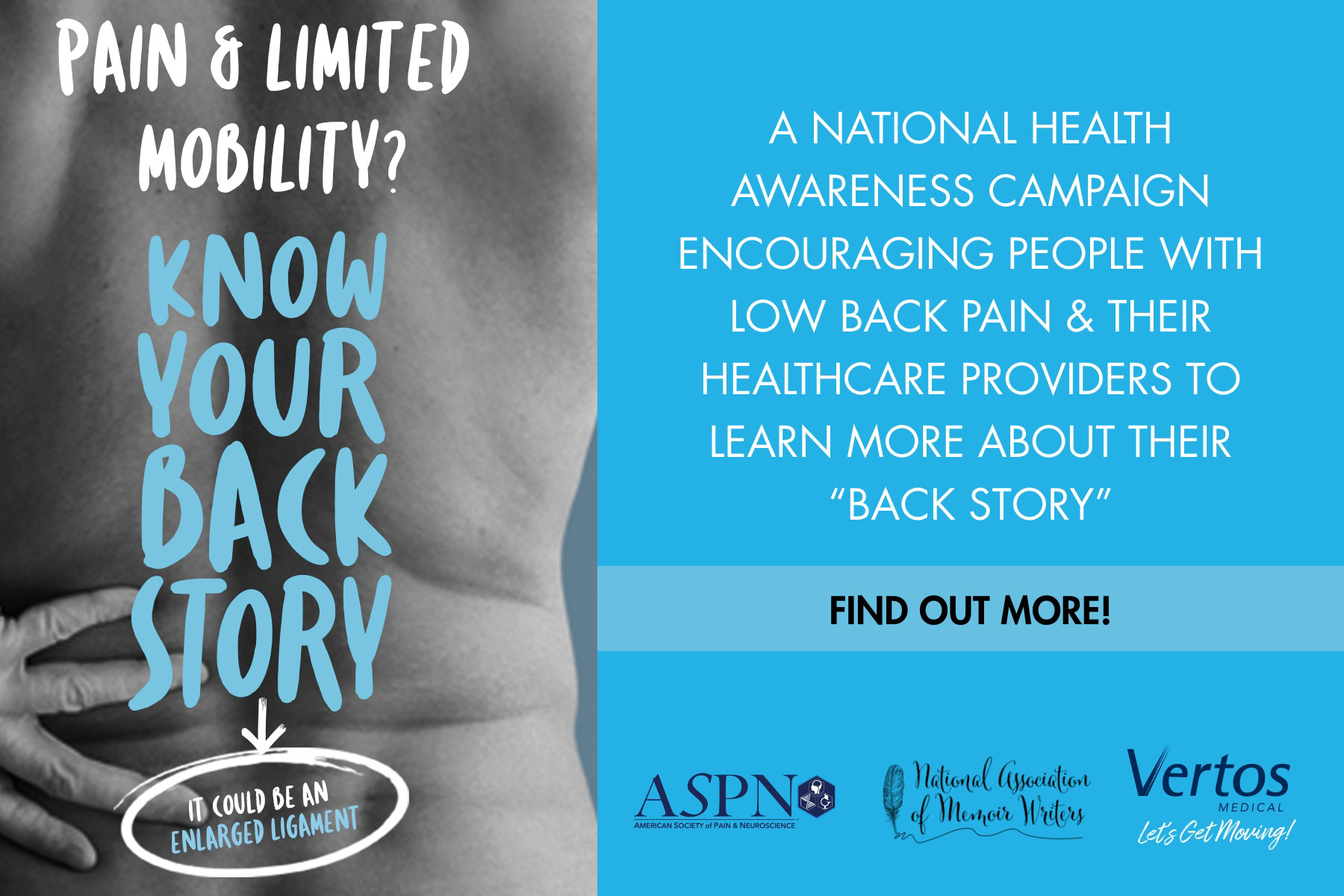 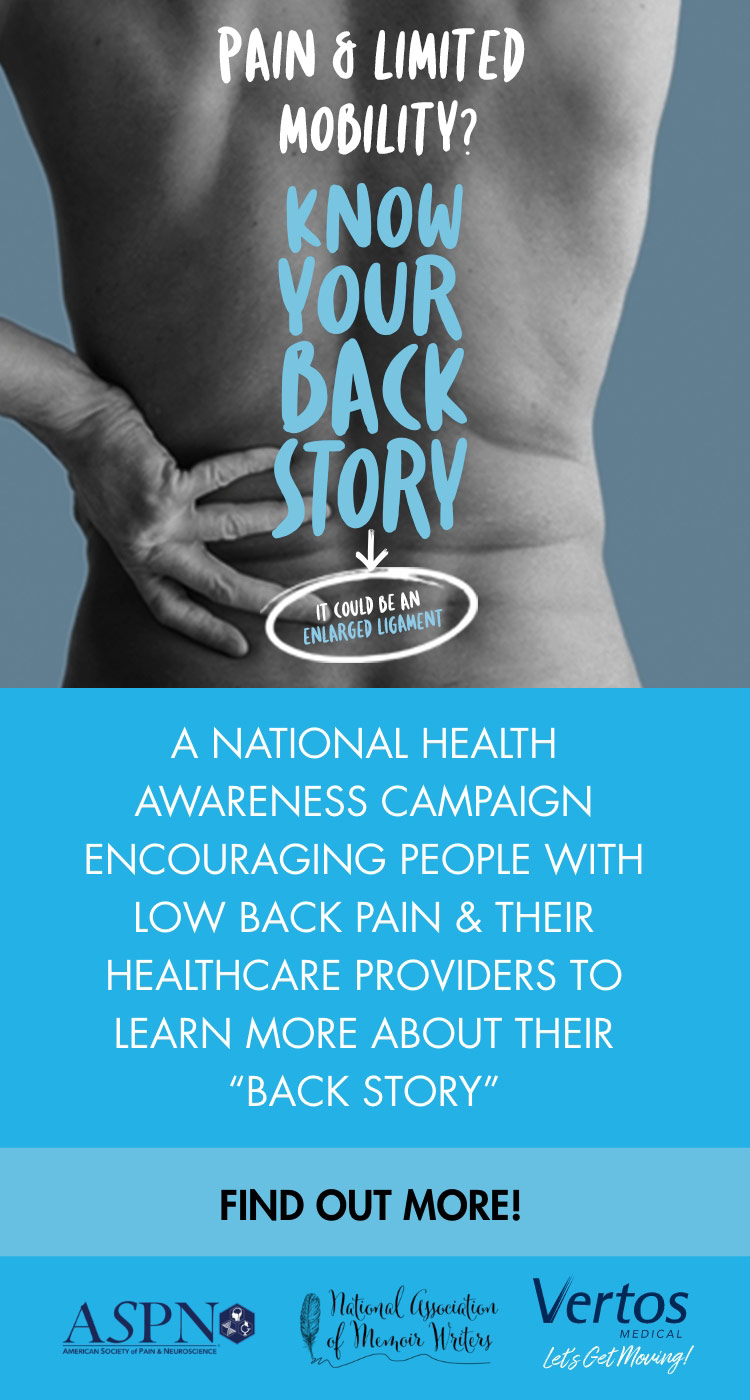